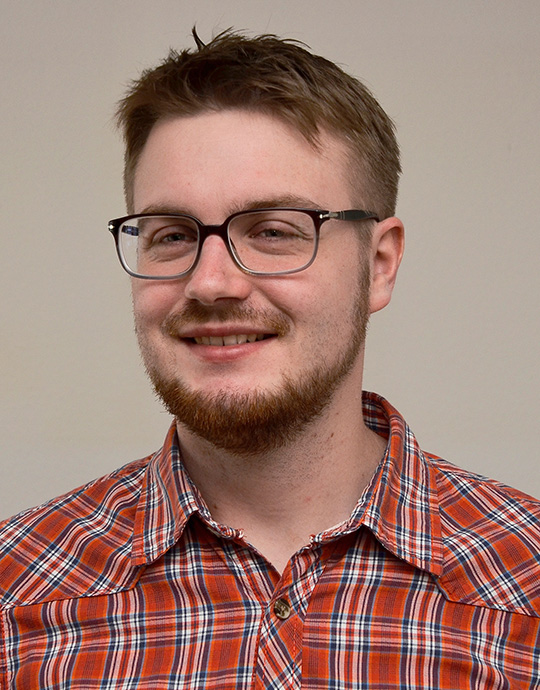 Thomas Feichtmeir works professionally since nearly a decade as an independent freelance artist and art director/consultant with a focus on pixel art. He worked on game projects like Adventure Time and The Mummy Demastered, on smaller scale indie projects and some personal games like Tower 57.
In his spare time he shares game art analysis. medieval stuff and pixel art tutorials and he tries to raise awareness, that pixel art is an art movement of the 21st century.

SOME OF THE GAMES Thomas WORKED ON

This talk is aimed towards people who are enthusiastic about pixel art.
I will talk about how we perceive pixel art, what are the strengths and weaknesses of this medium, and give a quick crash course on how to keep pixel art game projects manageable.