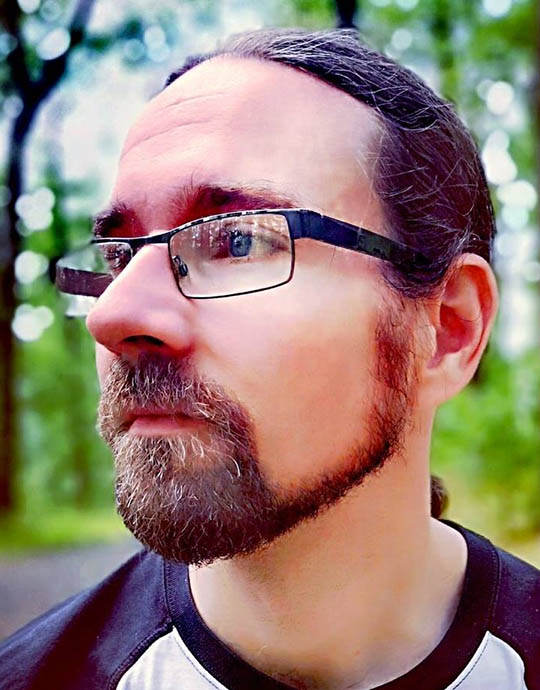 Rob has been working in audio for over 15 years now. From Music and Music technology education, he moved into audio design for one of the biggest game developers in the world: Rockstar Games where he stayed for nearly 8 years, working on numerous triple A games across multiple platforms, from GTA: Chinatown Wars for the Nintendo DS and Beaterator for the Sony PSP and other mobile apps through to massive console hits such as Red Dead Redemption, Max Payne 3, LA Noire, GTA V and the yet to be released Red Dead Redemption 2. Since then, he’s worked as a freelance audio designer on several VR projects and has worked with studios such as Firesprite and Pinewood studios.

Topic will be announced soon.