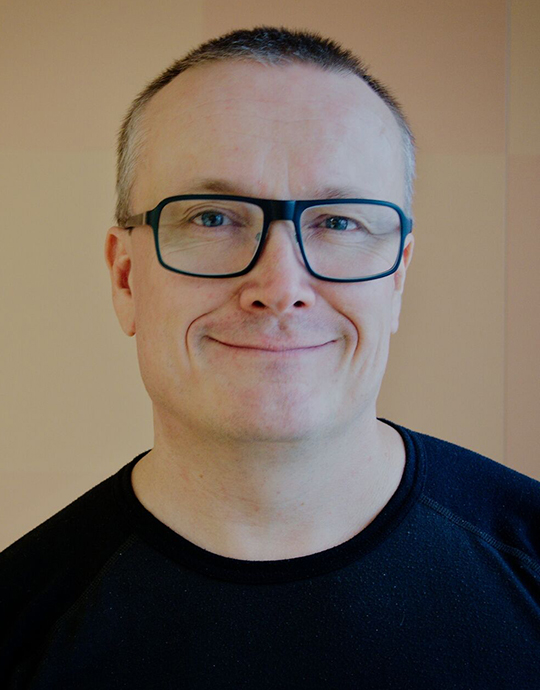 Petri Ikonen is Creative Director at tracktwenty, EA’s mobile game studio in Helsinki, Finland. The studios first title, SimCity BuildIt, was released in December 2014 and has more than 100 million downloads to date. Petri is a game designer and producer with more than fifteen years of experience in the games industry. As a designer Petri is focused on user centric design, F2P and games as a service model.

SOME OF THE GAMES Petri WORKED ON

SimCity BuildIt is a fun game and a huge success. However, designing the game was a very challenging task for the team. How did EA’s tracktwenty studio overcome the obstacles of designing a f2p mobile game from a well-loved IP? The talk discusses how the design process and thinking has changed during the challenging production and while running the live service.