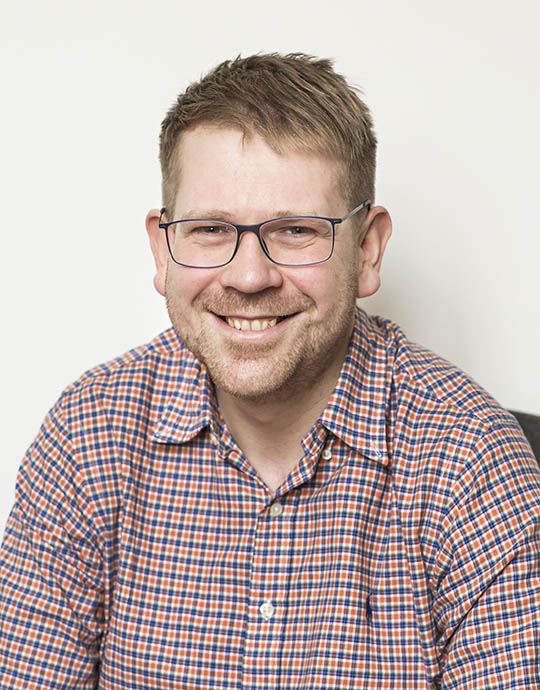 Milos has over 15 years of experience in game development working in both creative and production roles.
He has worked across Europe in multicultural teams and environments on major blockbusters such as World of Tanks, Quantum Break and Mafia 2.
In 2018 Milos co-founded Redhill Games, a team of seasoned industry veterans based in Helsinki, Finland. He is the Executive Producer and hard at work on their first title, a tactical free to play shooter on PC.
Having lead both small 10 man teams up to large teams of over 500 developers, Milos has unique insight to the industry and how games are made.

Topic will be announced soon.