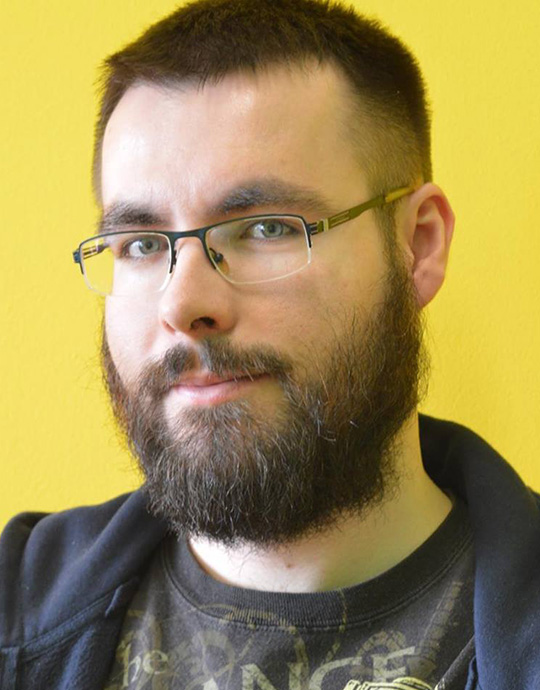 Hailing from a background of Dungeon Mastering and Graphic Design, Michal has found his place to be as a game designer in PowerPlay Studio, Slovakia’s major indie game studio. As an event designer, his main focus at the studio is to bring people new entertaining content during major holidays. He currently works on several games, such as Biathlon Mania or Ski Jump Mania 3.

SOME OF THE GAMES Michal WORKED ON

Trials and Tribulations of a Niche Game Developer

Developing a game for a narrow niche leads to many interesting experiences for the devs. We offer stories about quirky marketing results, know-how from running a long lasting independent studio, as well as some insight into our processes behind creating a new game.