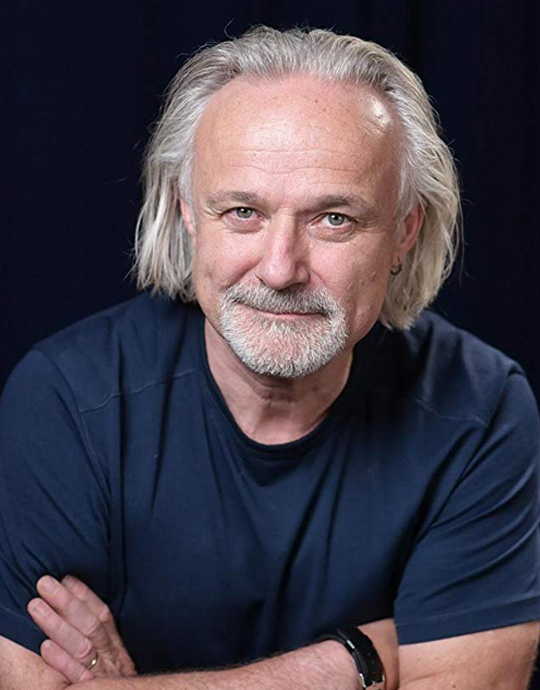 Dialogue Director and Founder of OM London & Los Angeles Mark Estdale is known for his work with developers and actors, casting and recording well over 10,000 characters for games. From The Witcher to Broken Sword, to Game of Thrones and Horizon Zero Dawn.
When not in production Mark runs masterclasses on casting, pipelines and performance for developers and publishers, and for actors at three of the world's leading drama schools. He's also the tools and system designer behind Creative Dialogue Tools and the Game Immersive Voice Recording method (CDT & GIVR).

SOME OF THE GAMES Mark WORKED ON

An interactive session getting under the skin of the power that developers have at their fingertips to transform their VO performances. With audience participation the session demonstrates what transforms "What the hell!" to "Hell Yes!"

Intended audience
Anyone who is interested in or invested in producing the best possible voice content: Producers, Animators, Designers, Script Writers, Audio and Localisation.

Takeaway
Clarity regarding the irrefutable correlation between practice and outcome. To help empower those that champion VO performance in making their case and to educate those who want to learn about ideas for best practice.