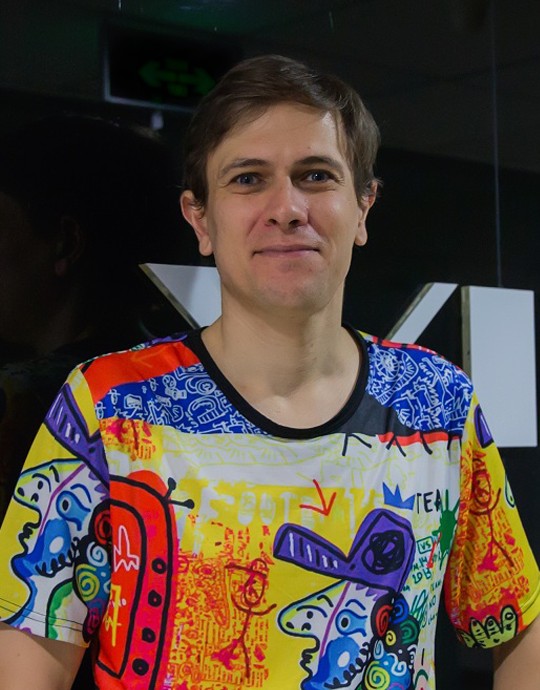 A game industry veteran with more than 15 years of experience, Lukas is currently an executive producer at Virtuos Chengdu studio in China. His role is to oversee several teams working on various AAA co-development projects with clients being major game publishers and developers all over the world. He has recently worked on franchises such as Dark Souls, Final Fantasy, Assassin’s Creed and many others.

SOME OF THE GAMES Lukáš WORKED ON

Beyond outsourcing - the future of external development

Just like technology and tools, even outsourcing and external development went through a rapid evolution in the past years - from simple creation of assets and ports, to full integration with core development teams and creative input on AAA titles. Coming from one of the largest game production companies in the world, Lukas will give you a rare insight into what is currently possible and what the future trends are.