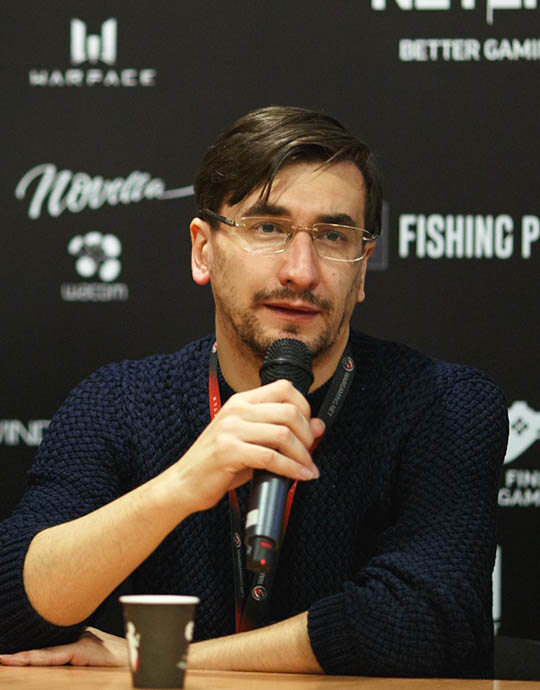 Andrii started his industry career in early 2003 in Kiev, Ukraine. Five years later joined Ubisoft Ukraine, then in 2009 relocated to the Montreal studio to work on AC3 and AC4: Black Flag. Left Ubisoft for Warner Brothers Montreal as CP of Design, afterwards was recruited to WG Kiev as a Development Producer. Mid 2016 moved to Minsk to join a new WOT PC leadership team, first as Lead Creative Producer and since spring 2017 as a Creative Director for the title.

Succeeding your way to failure

A case study on how a developer can turn an amazing success into a sound failure and shut down his game, lose his reputation or even his business entirely by ignoring certain risks that are obvious for any successful brewer, inspired by Nassim Taleb's works.